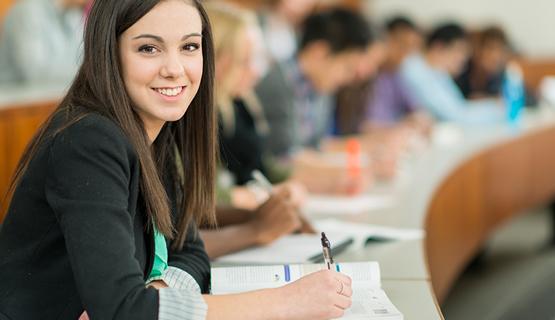 There is also a verbal and reasoning test, SAT, Scholastic Aptitude Test, which is required for admission to most US and many global (including Italian) undergraduate universities.

In most cases, the choice is clear. A student applying to a school learns which test the program requires. However, some programs or universities will accept scores from any of the international tests of English. Then, a student may choose which test to take.

The TOEFL Exam evaluates  English used in the classroom

Students take the Internet-based TOEFL, or TOEFL IBT, on a computer. Many U.S. and international universities require the TOEFL IBT for international student admissions.

For young English learners, there are two new TOEFL tests. The TOEFL Junior Test is for young people between 11 and 15 years old. And the TOEFL Primary Test is for those over the age of eight.

The IELTS has two forms. The Listening and Speaking sections are the same for both forms. In the Reading and Writing sections, however, there are two different tests.

The General IELTS uses topics and material from everyday books, newspapers and magazines.

The SAT (technically known as the SAT I) is a general test of verbal and quantitative reasoning accepted for U. S. college admissions. The test is required for admission to undergraduate programs of most US universities

The Educational Testing Service, ETS, in Princeton, New Jersey, develops and administers both the TOEFL and the TOEIC. The TOEIC measures the everyday English skills of people working in an international environment and is often utilized for business purposes.

The TOEIC is based on English used in the workplace. But the test does not require knowledge of special business words. The questions come from real situations like attending a company meeting.

The iTEP tests academic, general, business and conversational communication and is available on-demand 24/7, with turnaround results in 24 hours! 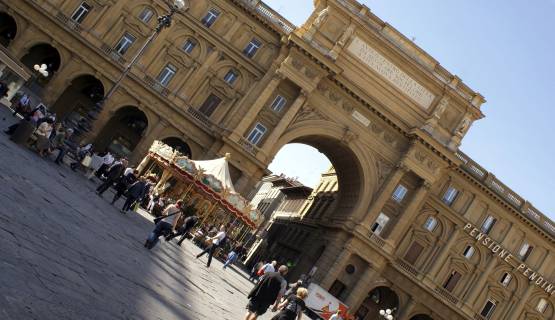 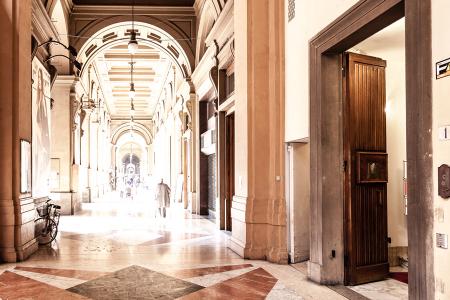 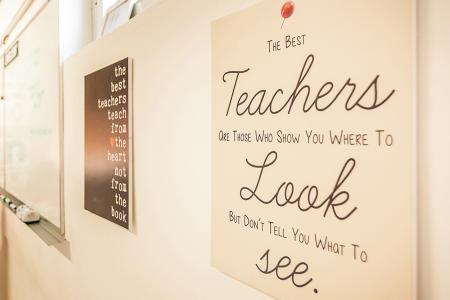 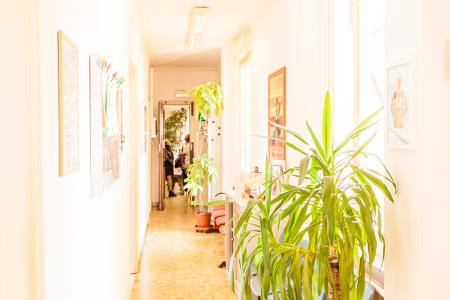 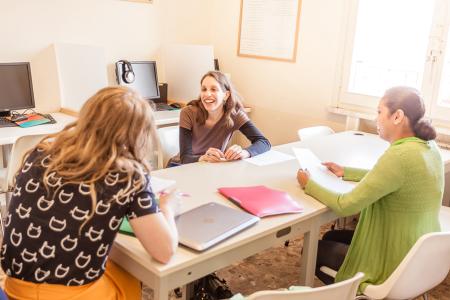 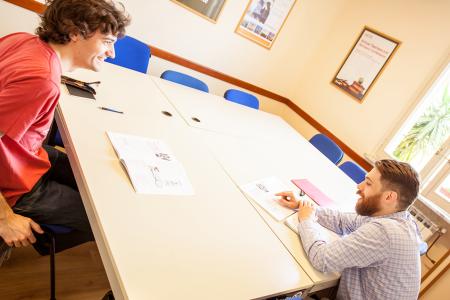 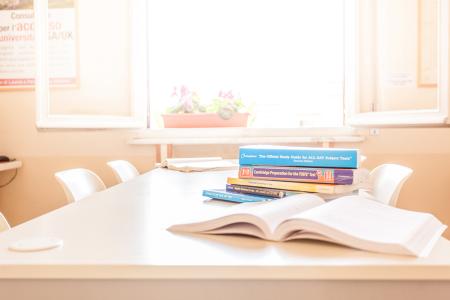 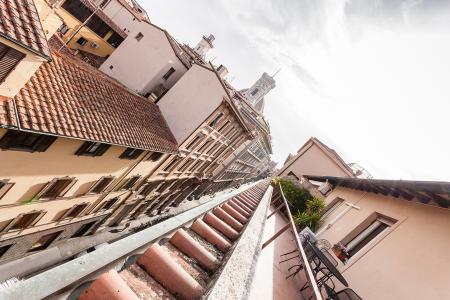 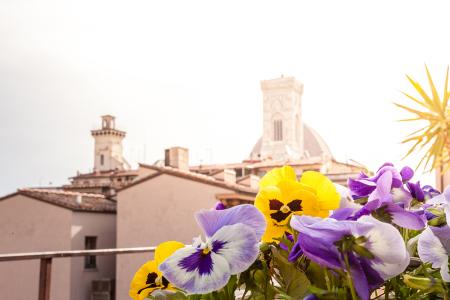 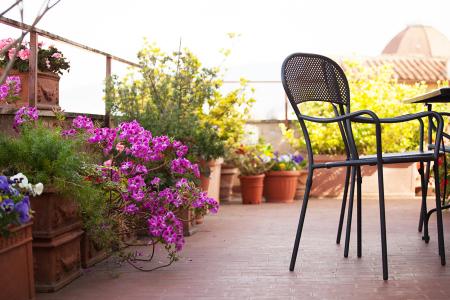 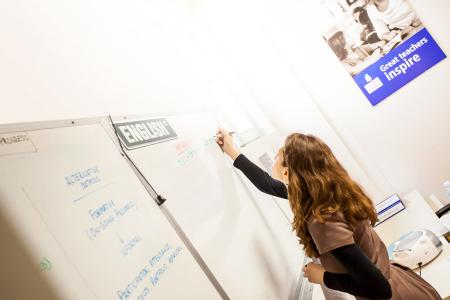 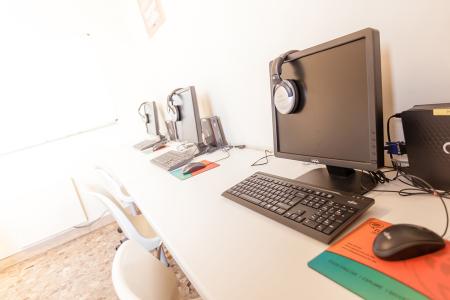 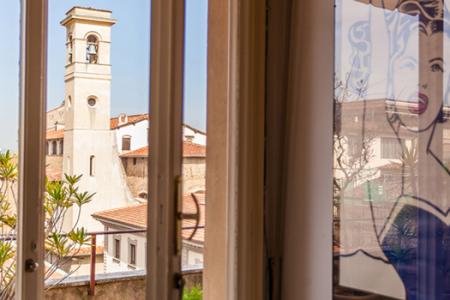 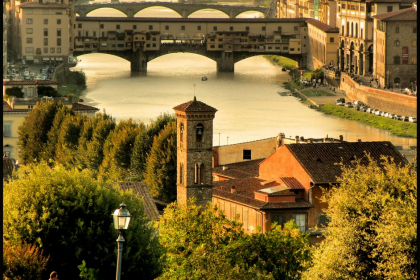 Pasta with truffles, one of the most traditional foods of Fall in Chianti (Photo:... 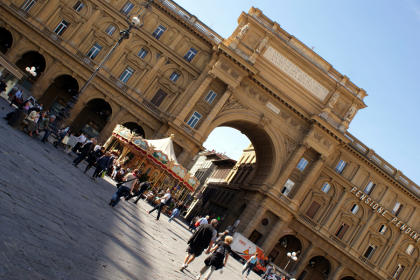 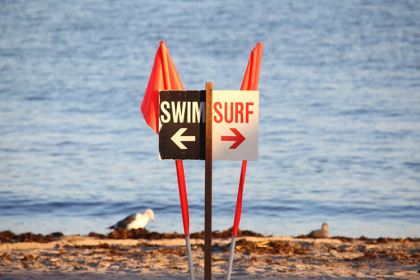 We look forward to welcoming you to the American Language Center this summer. Our man...